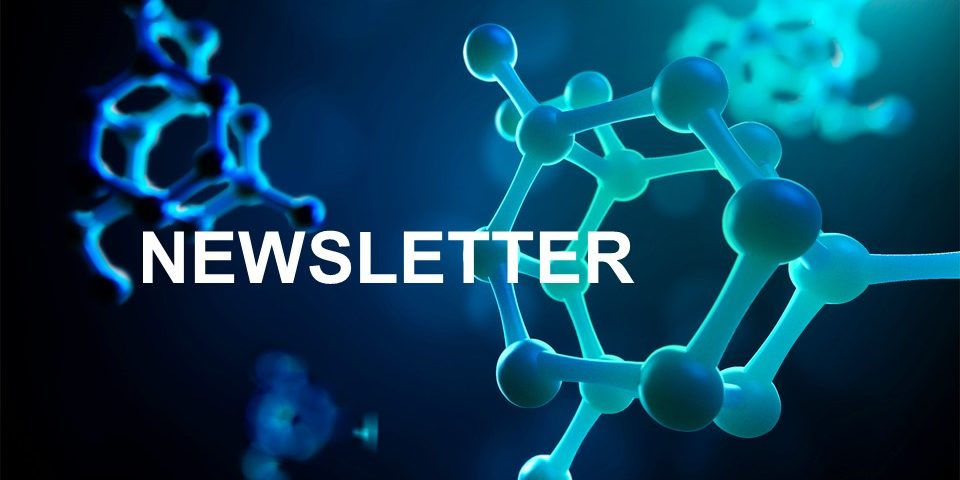 For the realization of the reaction cells a film of PVA about 10 nm was spinned and on which a directional rubbing must be carried out in order to facilitate the alignment of the liquid crystals present inside the photomobile polymers.

An automatic system, for the rubbing of polymeric films that have to be used in the reaction cell for the alignement of the azobenzene liquid crystal based photomobile polymers (Azo-LC-PMP) in ENEA, has been assembled.

In particular, a step-motor was used to move the slide on which the polymeric film was placed and on which a piece of velvet is lowered with an optomechanical system until it comes into contact with the slide itself. When contact is made, between the slide and the piece of velvet, the movement is activated by means of the servo-motor (see Figure 1).

Figure 1: ENEA system utilized for the rubbing processes before the contact between the slide and the velvet piece

In addition, a system for the analysis of the alignment of the LCs was set up with the use of two orthogonal polarizers and a rotating sample holder. In this way it is possible to identify the position of passage and extinction of the laser light by controlling the photodiode current during the rotation of the sample holder (see Figure 2).

Figure 2: (Top) ENEA optical system to check the alignment of the liquid crystals, (bottom) the sample of the reactor cell and a detail of the optical system in which you can see the passage or the extinction of the probe laser light on the screen by simply rotating the sample holder